Most people coming to Russia for the first time choose to visit the so-called “two capitals” – Moscow and St. Petersburg. And all such travellers deal with the issue of getting from one city to the other. 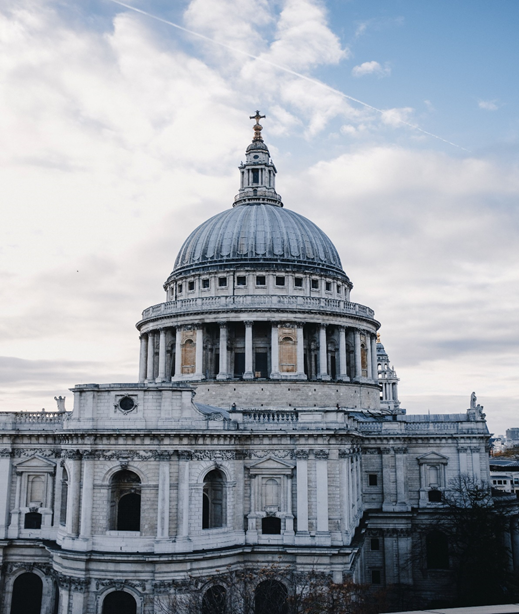 There is a plenty of trains travelling between St. Petersburg and Moscow every day. Both day trains and night trains are available. Some of these trains are slow and take up to 11 hours – they might be an option for those travelling on a budget. The majority of St. Petersburg to Moscow day trains are high-speed. In this article, we will talk about this type of trains, since nobody wants to spend too much precious daytime onboard.

The oldest high-speed day train on the route is Nevsky Express. It operated from 2001 to 2021. Although the service was suspended in August 2021, but it may still be resumed at some point.

The most popular and the fastest high-speed train on St. Petersburg to Moscow route is the Sapsan. Named after peregrine falcon, it reaches the speed of 250 km/h and delivers passengers from one capital to the other in 3.5 – 4 hours. The train has multiple departures (up to 15 per day!), which makes it a perfect fit to any travel schedule. The train perfectly fits any budget, too – it offers various travel classes, from Basic and Economy to First Class and Conference Cabin.  Prices start at 34 USD for Basic Class and go up to 470 USD for the Conference Cabin. No matter which class you choose, you can expect high level of comfort – plug sockets at every seat, free films, a souvenir shop, a bistro car, and more. Most tickets include a meal. 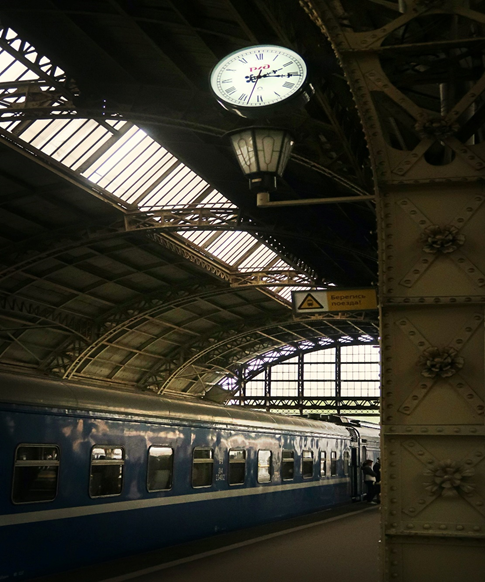 There is another high-speed train named after bird – the Lastochka (which means ‘swallow’ in Russian). Although the Lastochka is more basic than the Sapsan, it is still a German-built train where you can expect high level of comfort. The Lastochka offers the following classes: Basic, Economy, Economy+, and Business. In Economy class passengers have a personal plug socket, Economy+ class has adjustable leather seats, and in Business Class you have all of the above plus a meal. The Lastochka trains come in two types – Standard and Premium. The Premium Lastochka trains have all classes listed above, whereas Standard ones only have Basic Class. The Lastochka trains operating on St. Petersburg to Moscow route are Premium trains with full range of classes. There are seats and toilets for disabled passengers on all trains.

No matter which of the two high-speed day trains you choose – the Sapsan or the Lastochka – you can expect a fast and enjoyable trip.