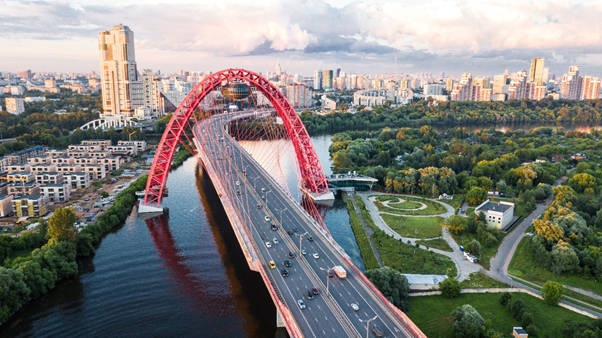 Built by Tsar Alexander III with an eye to unite his vast country and bring the riches of the Far East into Moscow (and, if needed, project Moscow’s military might into the Far East), the Trans-Siberian Railway ranks as one of the most famous railways in the world. This weeklong journey across the whole breadth of Russia (and beyond on the branch routes into Mongolia and China) is a unique experience that should be on the to-do list of every intrepid traveler. Traveling through over a hundred cities and towns and passing the varied landscapes and unique sites of Russia, this famous route is a once-in-a-lifetime adventure. And while volumes could be written about the Trans-Siberian, here is just a sampling – five interesting facts about the Trans-Siberian Railway:

Given the enormous task of creating the Trans-Siberian Railway, the mere fact that it was completed in only 25 years is something of a miracle. It was difficult to transport materials to the construction sites in Siberia. Much of the work was done with only basic hand tools, and through much of the most difficult and remote areas of Russia (and possibly the world). These workers, some 100,000 people – mostly prisoners exiled by the Tsar for disloyalty or other crimes – bridged many of Siberia’s rivers and cut paths through its forests and swampy lowlands – not to mention having to deal with the region’s infamous winter. Yet despite their incredible effort, most couldn’t afford even a third-class ticket on the Trans-Siberian Railway after it was completed – a ticket cost 59 rubles and 25 kopecks, or over two months’ salary for the average industrial worker.

During the Russian Civil War that erupted in the wake of the Russian Revolution, the railroads were used heavily by both sides for military operations. But the Bolsheviks found a use for trains beyond simple logistics. To rouse revolutionary sentiment, especially among the peasantry in the east who were largely illiterate, multi-lingual and less excited about revolution, they used the trains themselves as propaganda – so called agitpoezdy, or “agit-trains”.

These special trains carried slogans, flags and various revolutionary images on the carriages – some by influential artists like Vladimir Mayakovsky and Kazimir Malevich. Their carriages (usually 16-18) also carried pamphlets, a printing press, books, and even a mobile cinema and revolutionary orators to spread the Bolshevik’s message far and wide.

More Than Just a Route to Vladivostok 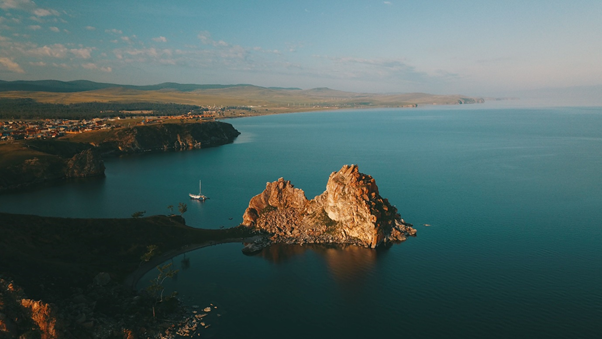 While the Trans-Siberian Railroad route to Vladivostok is arguably the most famous portion of this railway, the railway also has two international routes branching from it. The Trans-Mongolian cuts south into Mongolia just after Ulan-Ude and passes through that country’s steppes and Gobi Desert, with a stop along the way in its capital of Ulaanbaatar, before continuing south to Beijing, China. Meanwhile, an alternate train from Moscow to Beijing passes into China at the Russian border city of Chita, traveling through Manchuria and cities like Harbin and Shenyang on its journey south to the Chinese capital.

It shouldn’t be surprising that a railway on the scale of the Trans-Siberian holds more than a few world records. Among the Guinness World Records the railway holds are “longest railway in the world” (9288 km) and “longest train journey without changing trains” (Moscow to Pyongyang, North Korea – 10,214 miles, mostly on the Trans-Siberian).

And the route offers a visit to a site with its own records – the wondrous Lake Baikal, the deepest, largest and oldest lake on earth. While the most difficult (and expensive) portion of the Trans-Siberian to complete – some 39 tunnels had to be hand-dug through rock – the lake area also allowed passengers and cargo to be ferried across during summer and tracks to be laid across the ice during winter so the railway could operate even as the final rails were still being laid. Lake Baikal is a magnificent site on the journey, and it’s well worth making a stop here to see this UNESCO World Heritage Site known as the “Pearl of Siberia”.

You Can Travel it in Luxury 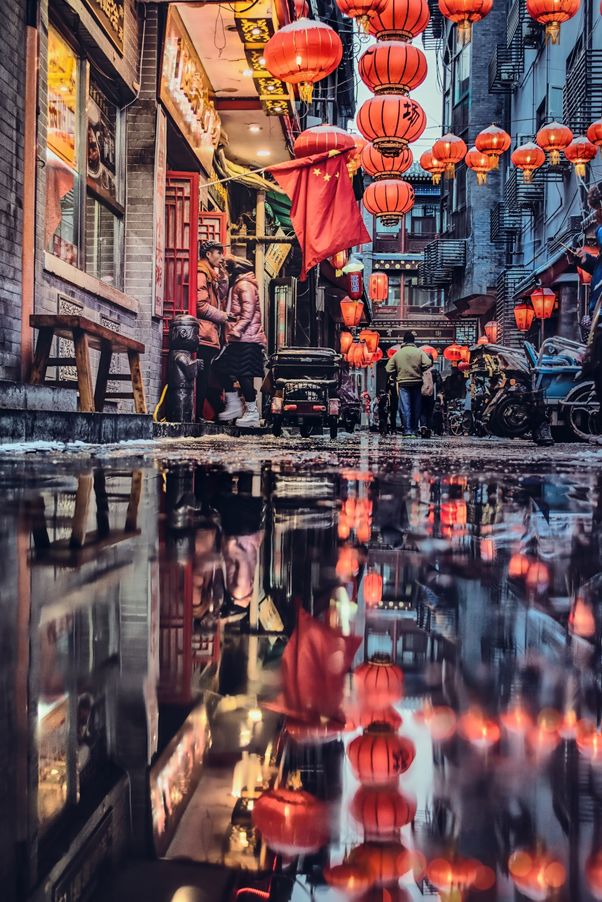 While it’s internationally known, the Trans-Siberian isn’t predominantly a tourist train. Being the best and most efficient means of travel across the vast country, it’s largely populated by locals going about their business. As such, it’s made more to be a functional workhorse train than a luxury ride. However, the Russian state railway company has introduced a “tourist train” just recently, one more geared to those expecting style and comfort for their Trans-Siberian experience. This train, the “Imperial Russia”, travels from Moscow to Beijing on the Trans-Mongolian route and has amenities like private showers, a dining and bar car, English-speaking guides, and richly appointed cabins.